Share a memory
Obituary & Services
Tribute Wall
Read more about the life story of Carol and share your memory.

Carol Marie McKenzie of Osage Beach, MO, the daughter of Venus Vern and Anna Maria (Blum) Pierce was born December 25, 1929 in Reynolds, NE.   She departed this life Sunday, October 30, 2022 at her daughter’s home in Trussville, AL at the age of 92 years.

Carol grew up in Reynolds, NE attending school and graduated from Reynolds High School. She enjoyed her time as a High School cheerleader and living in a small town.

She married Paul R. McKenzie October 24, 1949 at Sacred Heart Church in Hebron, Nebraska.  This union was blessed with the birth of four children.

Carol and her husband, Paul, lived in Hebron before moving to Lexington, and then to Lincoln.  Paul and Carol purchased their first Best Western Motel, The BelleVilla, in the fall of 1971 in Belleville KS where they worked and lived until 1979. They then, with time, added 3 more Best Westerns in Scotts Bluff NE, Concordia, KS and Osage Beach, MO. The Lake Chateau, in Osage Beach, was the motel they lived near and managed from 1979-1993. They then retired in Osage Beach living on the lake and enjoying their family.

Carol enjoyed fishing off her dock catching crappie and frying it to share with everyone! She also enjoyed reading and spending time with her family.

To send flowers to the family or plant a tree in memory of Carol Marie (Pierce) McKenzie, please visit our floral store. 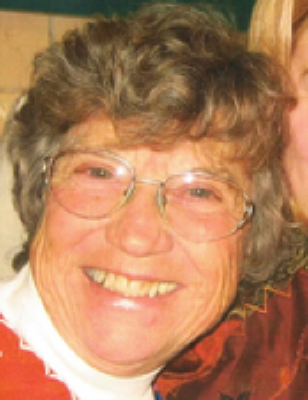